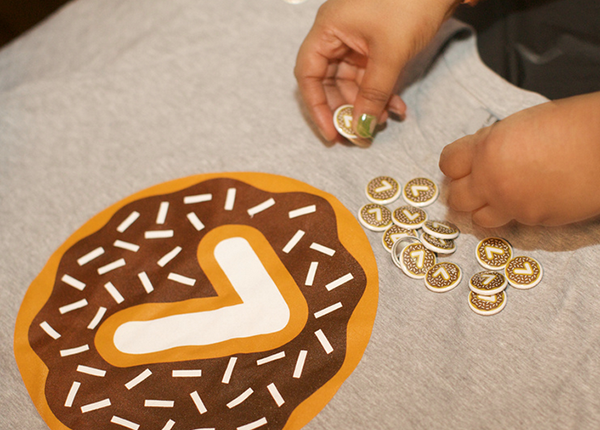 Buttons are a recent addition to Donuts are Forever swag. After their 2012 venue didn't allow outside food, the organizers began handing out buttons instead of actual donuts to entice attendees to donate. Luckily the change was well-received-- According to Donuts are Forever's Tara Duvivier, "These buttons worked just as well, if not better." 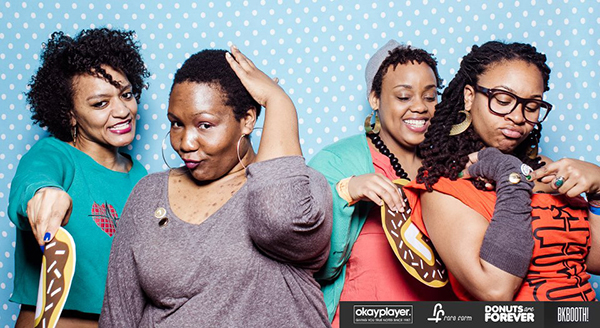 It's tough competition when you're up against a sweet confection, but it sounds like buttons for the win! Check out Donuts are Forever for info on next year's event.