We've been creating band merchandise for over 25 years - that's actually how we started!

From Guided by Voices to Missy Elliott to Daft Punk, Busy Beaver has provided band merchandise companies with buttons and band pins since 1995. Respected record labels like Third Man Records, Fool’s Gold, and Sub Pop know that when it comes to getting the word out about new bands, it takes more than just great music– it also takes great merch. And all three turn to Busy Beaver for custom band pins and more. Interested in drop shipping direct to your mailing list? Ask about our fulfillment services! 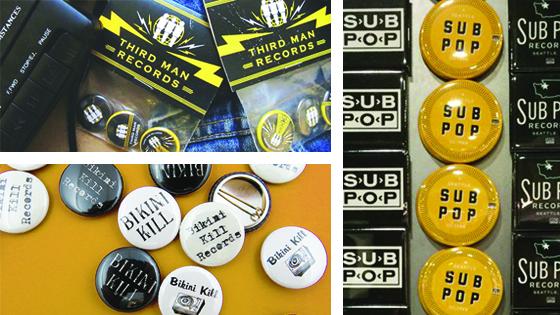 Top Brands Turn to Us for Tour Merch

Do you need custom band merchandise for your next tour? Tell us what you have in mind!

Please fill out this contact form and we will be in touch shortly with a quote. 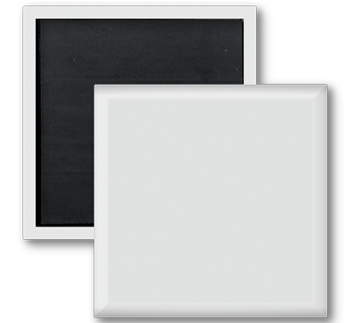 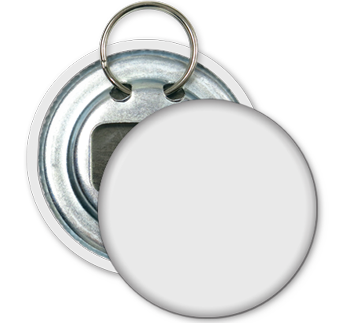 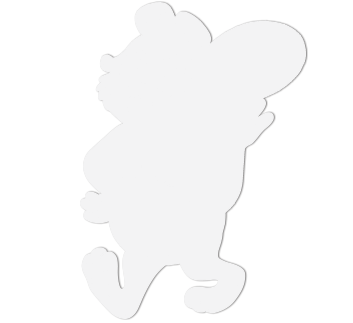 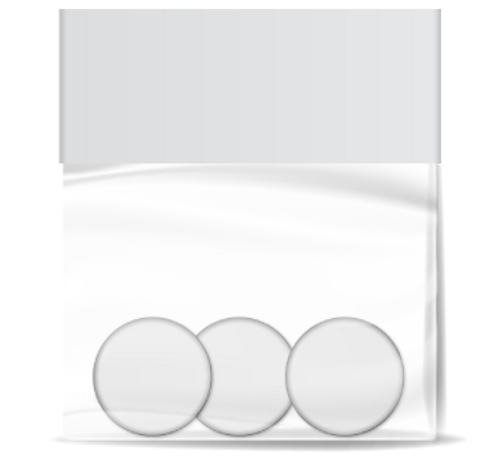 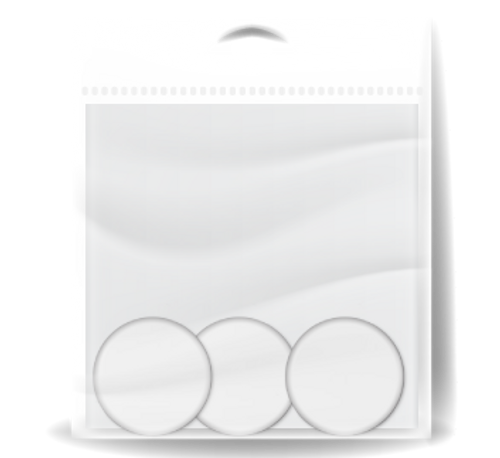 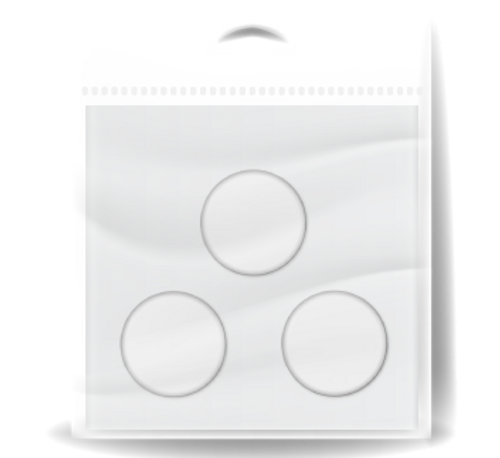 Princess, a Prince cover band created by Gretchen Lieberum and Maya Rudolph, not only pays homage to Prince through music, but they also use design to honor The Artist. Merchandise designer Debra Matlock says, "The buttons really work thematically for this project, since Princess teleports you back to the 80s in the best possible way." 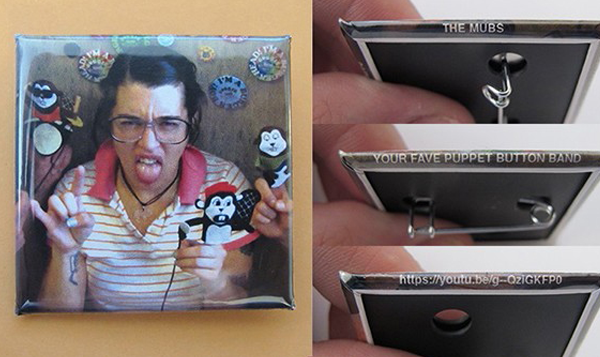 Want to take your band merch to the next level? Want to make custom band buttons that'll really stand out from the crowd? We've got two magical words for you: backrim text. What is backrim text? Read on to find out and for our favorite examples of how to add a little awesome to your designs with a backrim text surprise. 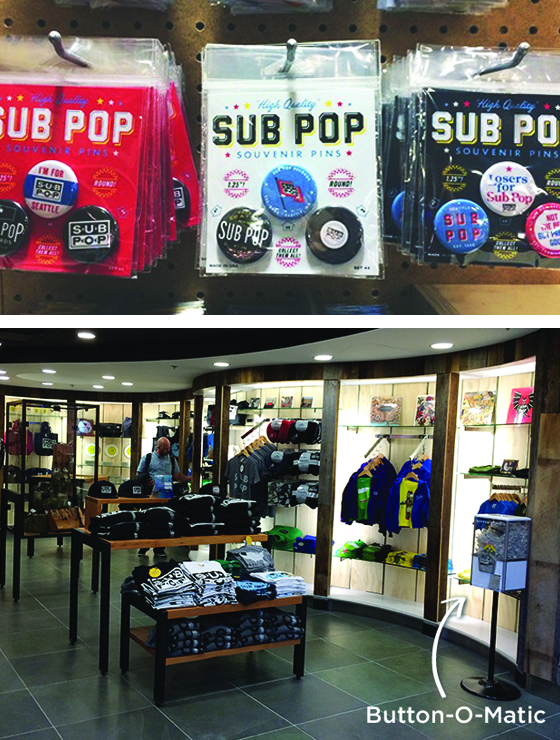 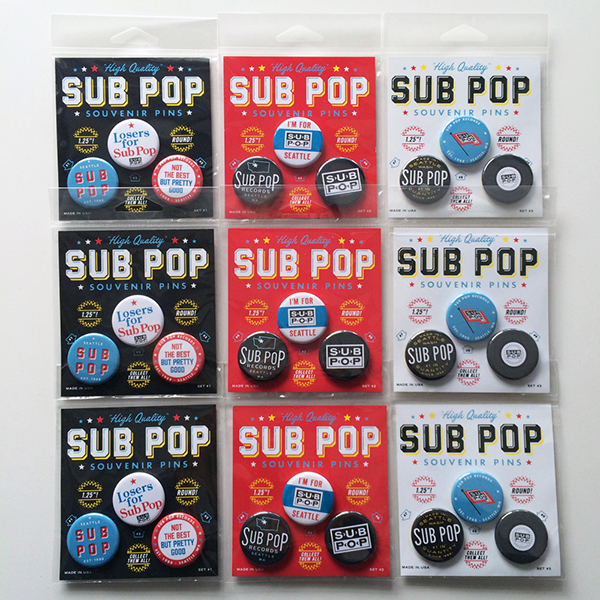 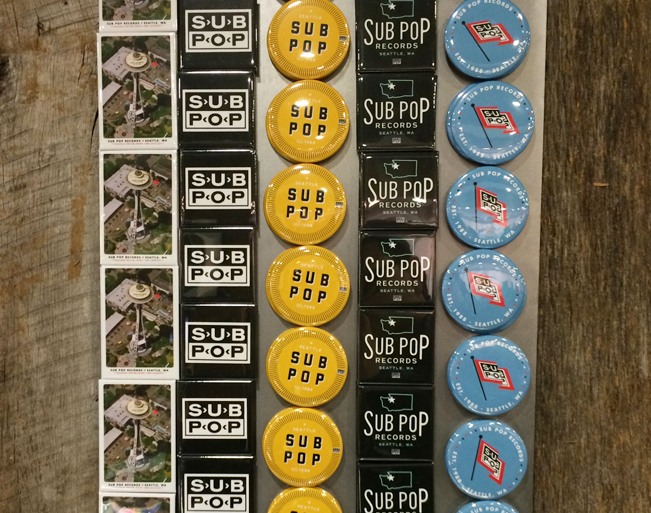 There are certain things you expect to be able to buy at an airport-- magazines, neck pillows, cheesy souvenir t-shirts. But a record player? Nirvana album? T-shirt you could actually wear in public without embarrassment? This is exactly the kind of band merchandise available at Sub Pop Records recently-opened band merch store in the Seattle-Tacoma International Airport.

The Sub Pop store features a number of new items that are specific to the SeaTac location, including brand new magnets and button packs. Sasha Barr, designer at Sub Pop, explained, "We've always had Sub Pop band pins in one form or another, and as we were working on all the new merch for the store (of which there is LOTS) we figured some custom band pins were a no brainer."

The buttons Sasha and the team had in mind weren't the average buttons you’d find on other band merchandise websites. With the new band merch store, the label decided to go bigger with a souvenir pack that would catch traveler's attention.

For the new Sub Pop packs, it was important that the buttons look great, but also be assembled in a way that was heavy duty enough to hold up to the demands of retail. With that in mind, we created custom packaging that blends a flat pack where the buttons pinned to card with a hanging display pack bag. The resulting pack of three "Souvenir Pins" are available in three color varieties with nine variations on the label's logo, perfect for the Sub Pop superfan.

Sasha said that, "part of making all this new band merchandise isn't just the individual items but the packaging as well. We really wanted to put small things in packs (buttons, stickers, 45 adapters, guitar picks, etc) as a way to not only let people easily purchase them, but also have an opportunity to make the packaging interesting and a place to put some of that age-old Sub Pop 'personality', a.k.a. snarky copy."

The store also featured a number of exclusive magnet designs branded with Sub Pop's logos and referencing Seattle's Space Needle and a map outline of Washington state. They also brought back a Button-O-Matic that had been used last year for the label's 25th anniversary celebrations. Sasha said that "once we started putting the airport store together, we figured the Button-O-Matic would be perfect for it. It helps flesh the store out and hopefully helps make it seem less airport-y. We also have a Sub Pop gumball machine in there, too!"

"It's been super fun coming up with new merch and the packaging that goes with it," Sasha said. Sub Pop plans to continue changing up the items for sale at the airport store, so those traveling through will see a variety of fun branded items each time they visit. As Sasha said, the goal is to "keep our offerings fresh."

The Sub Pop airport store is located SeaTac's Concourse C, so next time you're in Seattle, don't settle for the typical neck pillow you can get just anywhere-- grab yourself the Sub Pop branded one and, while you're at it, a commemorative button pack or magnet to impress your friends.